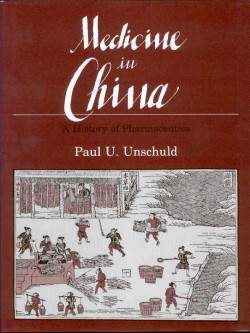 Medicine in China - A History of Pharmaceutics

Medicine in China: A History of Pharmaceutics provides a description and analysis of the contents and structure of traditional Chinese pharmaceutical literature. Over the past twenty centuries, a rich canon of works on materia medica – many of which are still existant today - has been published in China. Starting with the earliest systematic records of materia medica from the third century B. C., Paul Unschuld has selected some one hundred titles in his far-reaching examination of history of Chinese pharmaceutics. He documents close links between major currents in Chinese philosophy and Chinese Materia Medica, and demonstrates the impact of politics on the development of Chinese pharmaceutics.

In the course of his analysis, the author describes a broad spectrum on Chinese pharmaceutical knowledge in great detail. Numerous translations of prefaces, drug descriptions, and technical paragraphs form encyclopedic herbals – covering the entire gamut of materia medica- and from other specialized works- focusing on selected issues, such as dietetics, drug preparation, and spesific regions – provide a vivid impression of an important Chinese tradition that has influenced and has been influenced by other cultures as well. The value of the volume as a reference work is increased by separate indexes of the many names of Chinese drugs, authors, and book titles mentioned in the book, as well as the inclusion of a number of drug illustrations that appeared in the original herbal texts.

Medicine in China : A History of Pharmaceutics is a work of exemplary scholarship that makes availabel to scholars a wealth of literary sources on the history of medicine and pharmacy in China. It will also make significant contributions to medical anthropoly and to the history and sociology of science in general. 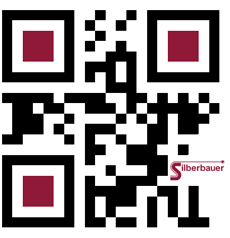